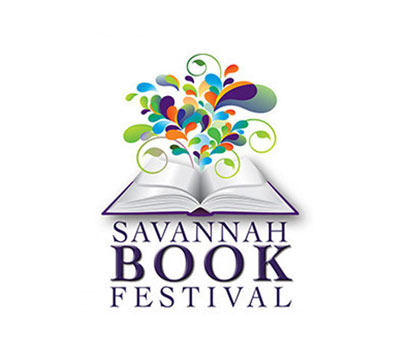 The 2016 Savannah Book Festival will be held February 11-14 in locations in and around Telfair, Wright and Chippewa Squares in Savannah’s Historic District, bringing in renowned authors for all kinds of events throughout the week. For more information, contact Executive Director Robin Gold at (912) 598-4040 or [email protected] or go to savannahbookfestival.org.

About the Savannah Book Festival

The SBF, presented by Georgia Power and Bill and Tina Kelly and the estate of Ralph E. Hansmann, is an independent, nonprofit corporation led by a volunteer board of directors. SBF hosts best-selling and emerging authors in special events throughout the year, including a four-day Presidents Day weekend event that features talks by dozens of authors. The 2016 Savannah Book Festival will be held Feb.11-14, 2016, in locations in and around Telfair, Wright and Chippewa Squares in Savannah’s Landmark Historic District.