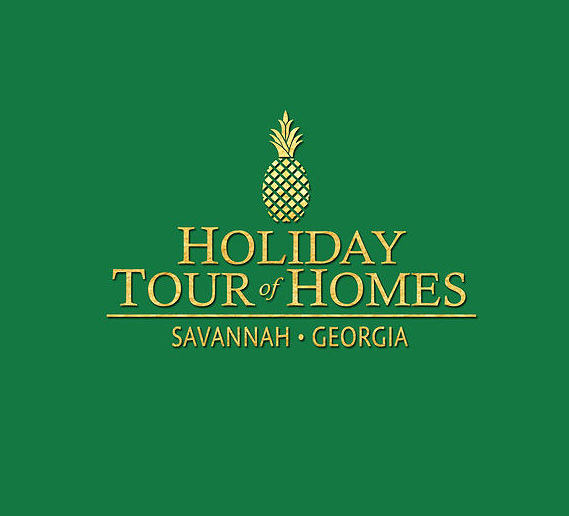 During the holidays in 1974 the Savannah Downtown Neighborhood Association’s first President, Jim Williams, opened his beautiful home on Monterey Square for DNA’s first “Christmas Tour.” Jim, one of Savannah’s most successful antique dealers, owned the Mercer House. It was the only house on tour, and tickets were $25.

Later events in Jim Williams’ life are now well known around the world, thanks to the success of John Berendt’s book, “Midnight in the Garden of Good and Evil.”

The success of the 1974 tour started a wonderful Savannah holiday tradition in the Holiday Tour of Homes, Savannah, GA. DNA has expanded and continuously improved the tour for forty years, adding historic homes of all types and other events that appeal to both local residents and visitors.