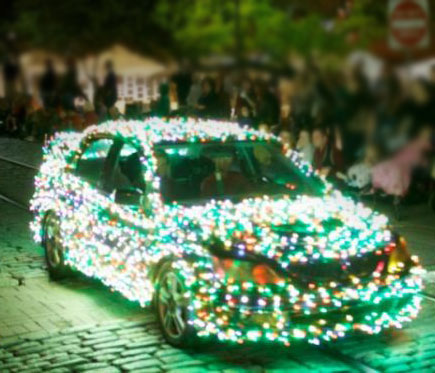 Savannah’s Lighted Christmas Parade is an annual tradition that marks the official arrival of St. Nick! The parade will take place on Saturday, December 3 at 5:30pm starting on West River Street, traveling throughout downtown and ending in City Market.

Community groups who are interested in participating in the parade must fill out a parade entry form and submit it by Friday, November 4. Parade entries include walking groups, vehicles, car clubs, and floats.